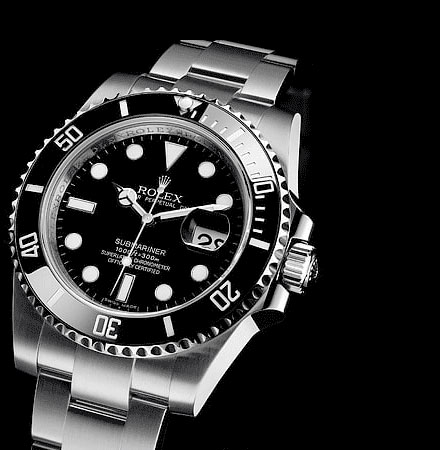 How to sell your rolex

Get the PRICE you want for your rolex Watch

CJ Charles Jewelers operates under the premise that time is your greatest luxury, and pricing & evaluation transparency is essential to establish trust. Our team of appraisers are passionate watch enthusiasts, trained in horology, and maintain a high level of knowledge regarding current trends in demand and price fluctuations for preowned Rolex watches. 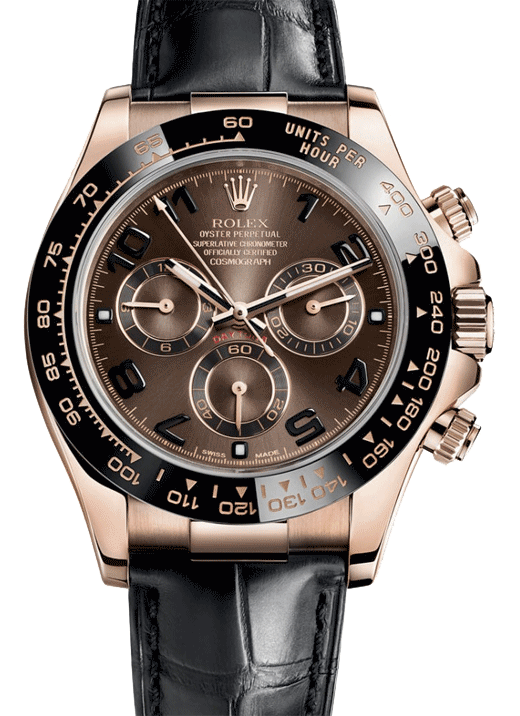 Purveyors of the finest watches and jewelry, CJ Charles Jewelers has been a San Diego institution since 1986. Family owned and operated, all team members make it a mission to serve by Exceeding the Extraordinary. Our downtown La Jolla & UTC Mall showrooms are full of incredible jewelry, notably the handmade Riviera Collection and our spectacular array of estate jewelry.

We buy Rolex watches in any condition, from vintage to modern, and are the discreet choice for anyone interested in selling or trading luxury watches and jewelry. We look forward to serving you with excellence 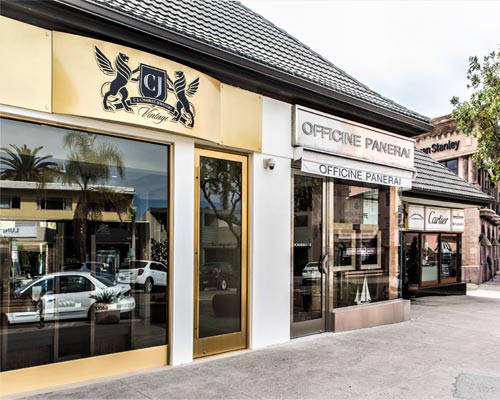 CJ Charles Jewlers is an established San Diego jewelry and fine watch buyer with over 34 years of history.
We trive to serve with excellence since day 1, this tradition continues today. 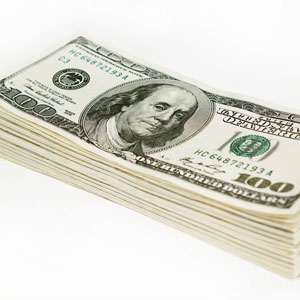 We will pay top dollars for your Rolex watch, new and preowned 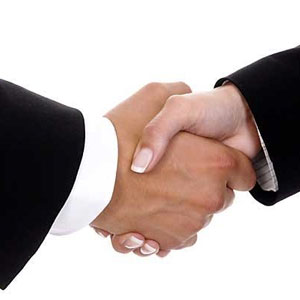 We continue to serve our customers and community with excellence 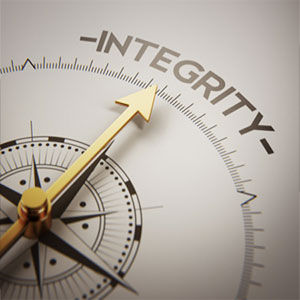 We strive to satisfy every costumer and stand behind our offer, guaranteed 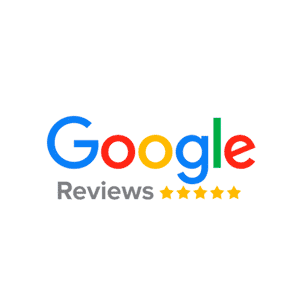 Read what our happy customers are saying about working with us

Always a great experience at CJ Charles! Vahid and his staff of professionals are knowledgable, friendly, and provide excellent service before and after the sale! I've purchased several watches and straps over the past 10 years and will continue to do so.

The staff at CJ Jewelers are very professional and helpful. They repaired my watch in a timely fashion and I am completely satisfied with the work. When looking to purchase a watch for my husband, they went out of their way to find what I needed. Thank you so much!!

Tremendous customer service. Danesh and Kiril were fabulous and were very patient during my three trips to try on a beautiful JLC Reverso. The third time was the charm and I've added a gorgeous watch to my life. My husband is having watch envy so we're headed back today!

I've tried different jewelers for time pieces but I keep coming back to CJ Charles, not only because they have some of the best selection out there but because their staff is knowledgeable to a degree I've never seen in other watch dealers. I worked with Danesh specifically, who didn't try to sell me on a watch, he helped me find the right piece for me. I've treasured my purchases ever since. I highly recommend this store for any and all watch collectors.

I had such an amazing experience at CJ Charles Jewelers. I worked with Ali Moradi and he was so knowledgeable and passionate about what he does. It was one of the finest experiences I have ever had in luxury retail. I would recommend this store to anyone who needs luxury watches and jewelry. I love my PAM 359! Thank you Ali!

just purchased a watch at CJ Charles. It was another wonderful transaction. The best thing about being a CJ Charles customer is that you feel like the member of an exclusive club. They remember you and your interests and call you by name when you enter the store. They throw the best watch and jewelry-themed holiday parties that bring in experts and unique exhibits from all the top brands. And, the care they take with their customers is matched only by their knowledge. I am a watch fan. CJ Charles is the only store in San Diego County where everyone working at the store is a watch fan as well. Walk in, ask about an obscure watch, and they will know the watch, have a better than normal chance of getting one if it is currently in production, and if it is vintage, know where to get it for you. As for jewelry, I must mention my wife spent years looking for the perfect "right hand" diamond ring. She found it at CJ Charles. I send my friends and family to CJ Charles. You should too.

Best high end jewelry in San Diego. The owner is a hard working family man and I have only had positive experiences with him and his staff...

My experience with CJ Charles was nothing short of fantastic. They've earned a lifetime customer.

Decided to buy a watch a few weeks back. I was browsing a few stores around the area and finally stepped into CJ Charles. Almost immediately, I was greeted by Taylor, who was very personable and knowledgeable. I let him know that although I don't have expert knowledge of watches, I do have a general idea of the "kind" and "style" of watch that I was looking for. With that, he stepped into the back, and moments later he brought out two Rolex Sea-dwellers. These were exactly what I had in mind! Over the next several days, we kept in communication, and less than a week later I purchased one of the Sea-dwellers (w/ box and papers). Before I came in to pick it up, he had set up the watch and put it through an accuracy test, the results of which he included as a small print-out. We also had it sized, which took no time at all